Sometimes, I just want to know the answer of a simple question as to what connects a human heart. Is it language, is it finances, is it property, is it gadgets or is it emotions, music, sentiments, social work or films? The second part is much more positive as though humans have created physical boundaries made with different languages, different region, different race, caste, religion etc, one thing, which connects all of us together is our ‘emotions’, ‘music’, our ‘feelings’ towards each other, our social work which serves higher good and our thoughts, sentiments through our ‘movies’. The silver screen has always connected souls together may be in the early 1895 and is still continuing its progress. Silver Screen is all about visuals, which a human mind imagines and involves oneself into the scenario which make facts come alive.

In Ancient Science of Astrology, movies were always assumed to be dominated by the energy of the astrological planet Rahu. The reason being that this planet Rahu is not only a shadow planet but is also the North Node of the Moon. Rahu shows oneself facts and visuals, which is not real and yet shows the scene in such a way that it seems to be true. This mystical planet has always been dreaded and feared from ancient times due to its suddenness. However, as days passed by it is observed that this North Node of the Moon has many parts to play in one’s life, including making one extremely creative and innovative. Hence when there is a renowned innovation invented, the same is said to be due to the Planet Uranus or Planet Rahu. Apart from this planet Rahu rules many other areas of life too.

Planet Rahu rules the Nakshatras of Ardra, Swati and Shatabhisha in vedic Astrology. Amongst all these after my research on the subject, I have found that Ardra and Shatabhisha have more powerful influence of the planet Rahu. In Swati, its not so much powerful as it’s in the Ardra, where it opens up more in its friend’s zodiac Mercury. Each of these Nakshatras falls in the following Zodiac Signs Gemini, Capricorn and Libra. Ardra in Gemini adores its Lord Rudra. This particular Nakshatra has its star as Al Han’ah. This is all about creation and the end of the same. It’s all about the end, where one gets salvation. So, its sometimes symbolized as a Tear drop. Ardra Nakshatra also deals with intellectual capability and the state of the mind towards creation.
Planet Rahu is now at Punarvasu, August 2019 and within two months, as it moves to Ardra, in its own nakshatra sign, what is going to happen at the Silver Screen? Let us take the examples of Bengali Movies which have been released after March 2019. Rahu In Punarvasu will help in those topics which shows the ray of light after much struggle. Rahu means sudden expansion and in a Nakshatra ruled by Jupiter in a Zodiac Sign of Mercury, will help in those movies which deals with initial struggle but slowly the struggle gives way to success. The success can be magical and the story is likely to bring some divine message. So, any movies which starts with struggle and comes out with some divine message is likely to get recognition.

So, the Bengali (Tollywood) movies like Konttho, Durgeshgorer Guptodhon, Maati, Rainbow Jelly etc. is likely to get a astrological boost due to the cosmic energies of the transit of the astrological planets. However, the question lies as which type of movies is likely to get more benefit when Rahu enters its own Nakshatra of Ardra? In this Nakshatra of Gemini, Rahu is going to be extremely powerful and hence it’s likely to support those movies which are about extreme events like Twister, Movies on Wildlife or which is based on revolution is going to see new light of the day. Movies which highlights the issues of the Rural areas leading to Social transformation, movies about exotic animals is likely to get a cosmic boost.

So, I hope any creative or artistic movies may be released after September 30, 2019 will lead to a better cosmic support. So, if the upcoming movies like Gumnaami, Ghare Baire Aaj etc are released after September 30, 2019, as per my own astrological analysis, it’s likely to get a cosmic astrological backing which support ideas. I feel that Rahu in between 16 degree 40 minutes to 20 degree in Gemini will support new ideas, creativity and not necessarily action as astrological Planet Mars have a hard time here in these degrees. However, when Planet Rahu crosses over and is between 13 degree 20 minutes to 16 degree 40 minutes, it’s the likely time for any action or extreme movie releases in this sub-continent.

For any detailed horoscope analysis and astrological consultations/suggestions, you may click the above link at the header menu or may email me at: mainak_micro@rediffmail.com & predictionsbyastrology@gmail.com

The above write up is a general prediction and are my personal views which may not match with astrologers or others. While Destiny is hard work and luck, we wish everyone great success in one’s good endeavours. The above article is based on my experience of reading astrology subject and looking into the practicalities of the situation based on horoscope analysis for all these years.

Entrepreneurship, Creating Your Own Business Destiny – An Astrological Analysis (Article 68) 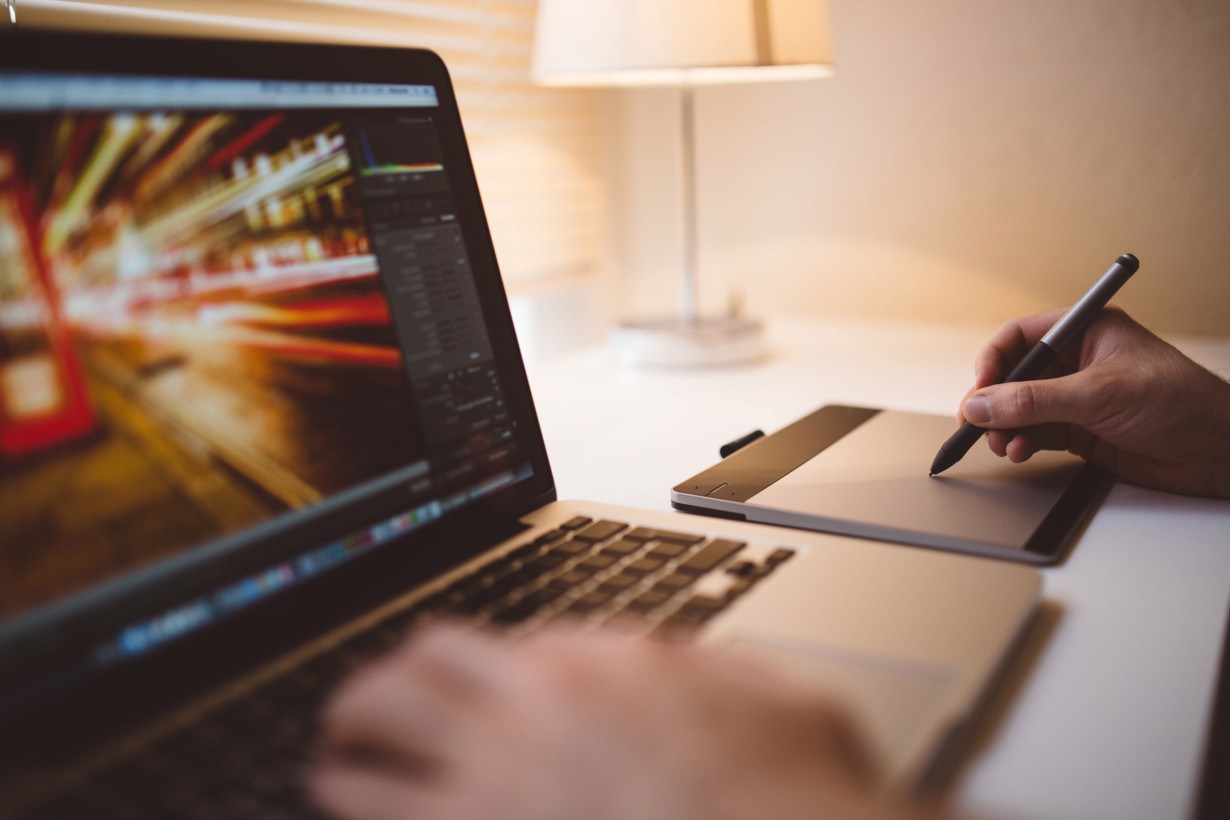 The History of the World had witnessed so many ups and downs. It has gazed Empires rising and fall, it has seen business rise from the scratches and lost in the mists of time. Over years, this planet had watched new Generations rise to innovative solutions only to address the immediate problems of all living species and had created business out of nothing.

Some of the world’s greatest organizations have started their journey due to a vision, which addressed human’s immediate problems and outshined all for years. They still exist and inspire, because either they are very streamlined or they have carried the ethics and values of their ‘founding figures’. The world is a much better place as the fabulous stories of those great entrepreneurs encourage us, motivate us, inspire us to see the world in a new way and help us in creating a spark in ourselves even in times when we are in distress, depression and tribulations.

Read in Detail The Latest Astrology Article on Entrepreneurship and Please Do Not Forget To Place Your Comments.

It was one evening when I was thinking about the Kafkaesque of Health Sector and the plight of the people of the World, where poverty crosses their coping capacity to see health as their fundamental right. In many places there are greater humans who have ameliorated better policies for improvement of people, who are less privilege. How much Infernal interminable problem it may seem, all dilemma can be solved through endurance and fortitude. As an Astrology writer, I have an inner feeling that our world is going to be better in terms of Healthcare. I wish that my dream may come true. As my inner mind confabulated on the same, in this article I thought of writing about the year 2020 and the impact of the cosmic sky on the Healthcare System of United States of America.

Healthcare issues have always been a peregrination journey for United States. It’s not only United States, I feel that every Nation needs a very comprehensive healthcare policy. That will help our brothers and sisters in all parts across the globe to live better and healthy.

So, what does Vedic Astrology foretells about United States in the year 2020 on the Healthcare Sector?

May I Invite you to read my Astrological Write-up. Thanks once again for your time and support. Click on The Heading Link To Read More…