This house refers to that part of life, which we may not want to invite. For example worries, fear of calamities, cruel acts, misunderstandings with ones elder brother/sister, sins in one’s life is generally represented by the sixth house of a Vedic horoscope. It’s the house where one looks for enemies, danger and obstructions. Interestingly, there are individuals who often tend to eat a particular type of food i.e. spicy food, cold and non spicy foods, sweets, bitter etc. All these are represented by the sixth house. So, if one speaks of diseases, food and dietary habits, swellings, boils, eye trouble, urinary or venereal diseases, colic, gout, exertion etc. are seen from sixth house. Whether a native will go to fight in the battlefield or will undergo surgery are analyzed from this house. So, the type of disease is also related to the lord of the house or the planet which sits in the sixth house.

Any planets which are naturally malefic here are treated as strong planets and will help to defeat all enemies but on the other hand will make the individual struggle a lot in life and diseases represented by that planet. It is said that by any chance the sixth and the tenth house is related to each other in some manner and the owner of the sixth house is powerful, the native will tend to follow his father’s profession. The owner of the sixth house, Saturn and Rahu are significator of illness. It is said that if the owner of the sixth house or Mars is more powerful than any other planets, the native may be a surgeon by profession. However planet Jupiter and Mercury should not be weak in a horoscope, if someone wishes to be a surgeon. It is said that a powerful and beneficial planet in this house together with planet Ketu makes a human have mighty enemies. If there are beneficial planets which is favourable, then beneficial planets make a native gain through subordinates. It is also observed that during the dasha of the sixth house lord, diseases related to sixth house torments the individual.

The above write-up is a general prediction and these are my personal views, which may not match with astrologers. This is based on my experience of reading this subject and looking into the practicalities of the situation based on horoscope analysis for all these years.

I am Specialist in Vedic Astrology with 14 years of Experience. I have read books on astrology for last fourteen years and have seen many horoscopes. View All Posts

It was for long, I wanted to write on Medical Astrology. I have written many articles on Entrepreneurship and Business Astrology and this time I thought of doing my own research on the disease Alzheimer and Dementia with the help of Vedic Astrology. Hope you like reading my thoughts. 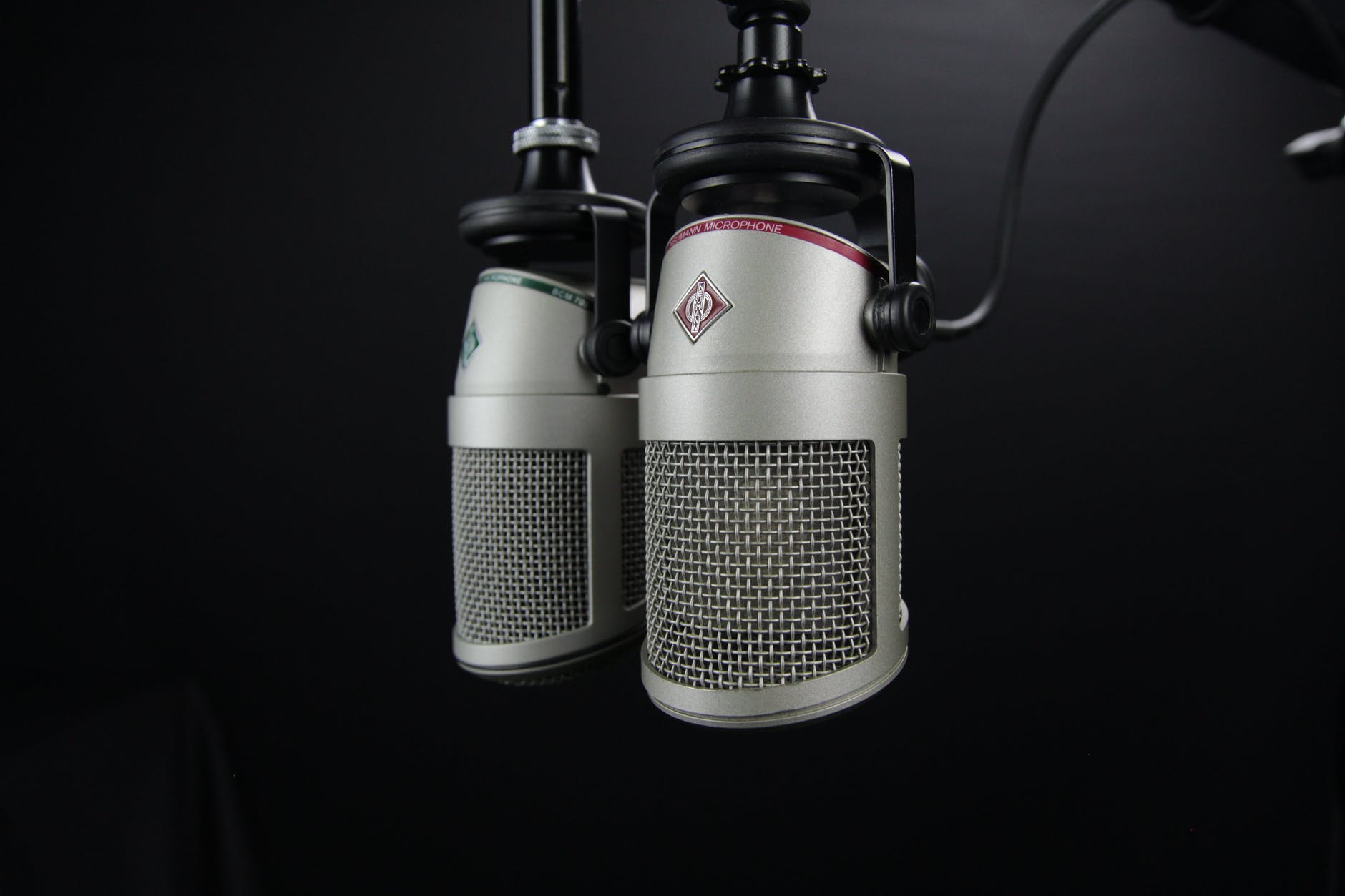 This is a Podcast of my Astrology Website: http://www.predictionsbyastrology.com